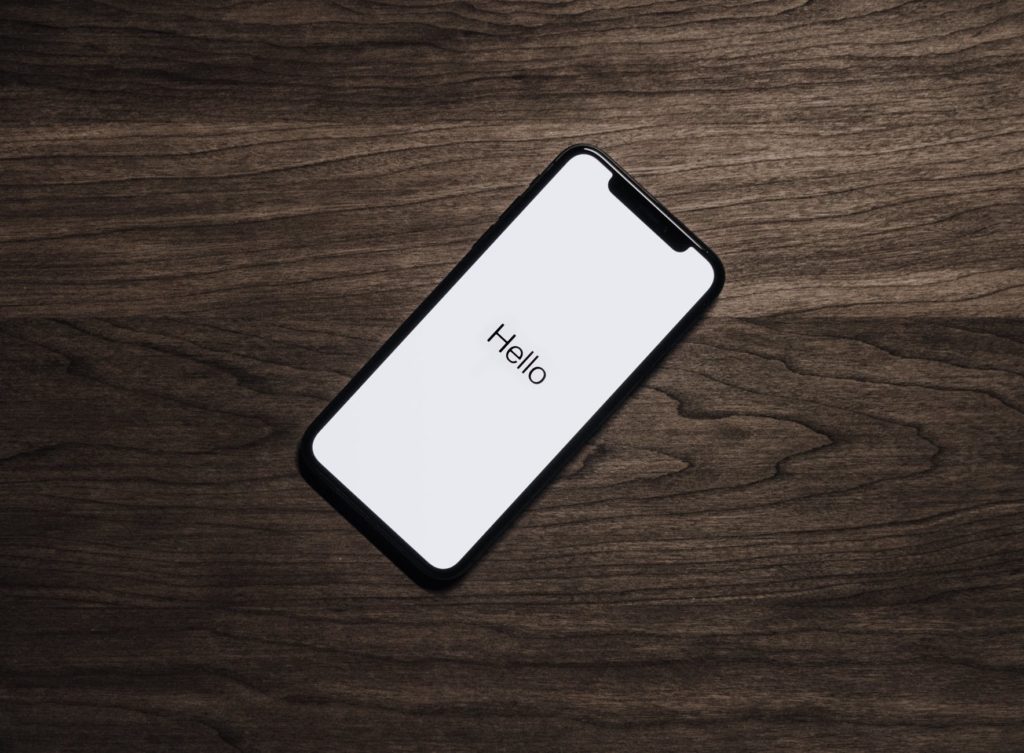 Last year, Apple decided to change the design of their mobile phone flagship device completely and named it iPhone X.

The iPhone X model had a lot of changes to the design and how it was built. After a teardown, a lot of changes were observed to the overall design mechanism which was used in the previous models.

This year, Apple introduced the next lineup of their flagship devices and named them as iPhone XS, iPhone XS Max, and iPhone XR.

Today, we will be talking about the iPhone XS and XS Max, and how they are built similar to the iPhone X.

Overall, the devices this year looks extremely similar to the last year’s version. However, there are some improvements which are worth mentioning, and those are as follows:

So these are some of the improvements from the last year’s model, i.e., iPhone X. While there are changes in specifications, the build of both the phones are very similar to the last year’s iPhone X.

The similarities are discussed as follows:

Apple has decided not to change the opening procedure for this year’s devices. We can open both the iPhone XS and XS Max using the same method as we were using with iPhone X.

The iPhone X had an IP67 rating and the XS, and XS Max came with an improved IP68 rating, but it still doesn’t change the opening procedure.

On the other hand, the battery for the iPhone XS looks a little different. But again, in case of repairing the battery, we don’t need to use any extra tools or expertise.

The logic board included in the iPhone XS and XS Max are similar to the one we saw on the last year’s iPhone X.

The board on the iPhone Xs Max is larger due to the overall large size of the device. Again, in case of a repair, our team at Ask Computers who has a great reputation of making successful iPhone repair can handle the logic boards of both the XS and XS Max because of their similarity with the one used in iPhone X.

A lot of Apple users are loyal to their brand because of the improved quality of cameras they bring out every year.

Same is the case with the new models this year. Apple has included new sensors with the wide angle sensor size being increased by 32%.

The increase in the sensor size resulted in the camera bump to grow a little more than the one on iPhone X.

The camera modules of the XS and XS Max are very identical. This means that you can swap the camera between models without any problem.

To conclude, we saw a lot of similarities in the build of the new iPhone XS and XS Max with the iPhone X, which makes it easier for our team at Ask Computers to repair both the phones since we have experience and expertise in repairing the iPhone X.